Stories from the field – Cortassa 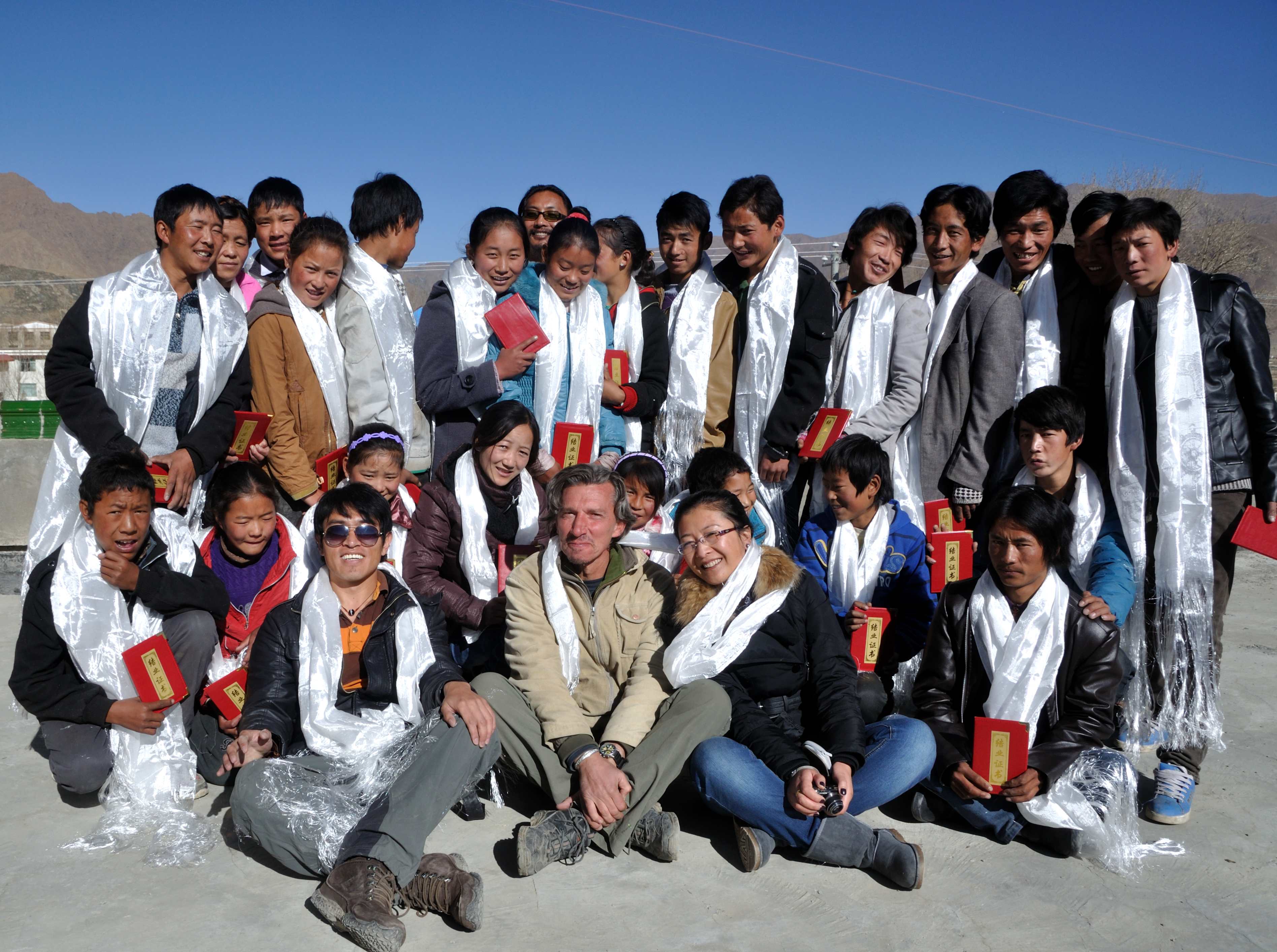 23 Apr Stories from the field – Cortassa

Posted at 11:53h in Uncategorized by wpadmin 0 Comments
0 Likes

My name is Giorgio Cortassa, I am a doctor, I met ASIA in Lhasa in 1995 and since then I have collaborated directly or indirectly with them on numerous projects. From January 2011 to June 2012 I directed the final stages of a three-years ASIA program funded by the European Commission to support Basic Healthcare for the benefit of the population of Panam County, Shigatse Prefecture, Central Tibet. This Himalayan county includes 94 villages at an average of 4,100 meters above sea level. As you can imagine: a job that is NOT easy. But as the Tibetans say: “If it’s easy, it’s worthless!”

We have provided medicines and nutritional supplements, medical instruments, medical books and materials for the health education of the population; for example, posters designed on the basis of their traditional Tibetan medicine thangkas … and translating words like “vitamins” or “electrocardiogram” into Tibetan was a great challenge! We have done many training courses at various levels according to the concept of the so-called “pyramid or waterfall training”: that is, from the more advanced ones for the doctors of the county hospital to the ones that are gradually simpler for the doctors and midwives of the villages up to to the so-called “barefoot doctors” … who are not really doctors, but only people who have received basic health training and know how to behave in the most common medical situations: prevention, hygiene and basic care, but also and above all when to send the sick at the hospital. These barefoot doctors are indispensable in the most remote villages.

In addition to me there was a team of experienced expats, but of course all of us could not have done anything without our fantastic Tibetan staff: Jamyan, Trinley, Rigzin, Tsomo, Tenzin, Nyma and Tsewang. Thet were so good!
At the end of the courses the young “barefoot doctors” of the village, boys and girls who had followed us for a few weeks with their mouths open, curious and always smiling, overcoming shyness offered us the “kata” the classic Tibetan thanksgiving scarves … which then we systematically put back around their neck complimenting them for passing the exams! Fantastic!

The NGO ASIA, founded by a Tibetan lama and managed by people who have Tibet in their DNA, is the most specialized and competent NGO that exists for this area and for its profound and very important culture. It was an honor for me to work with them.

Personally, if I taught anything in Tibet about medicine, there are many more things I have learned: about life and death, about the beauty and ugliness of the world. And in the end I saw, as Milarepa said, that: “In the Himalayan valleys there is a strange market: you can trade the worries of the world for a joy without borders”. Thank you.

Stories from the field>>