Crisis of the nomadic shepherds in Mongolia 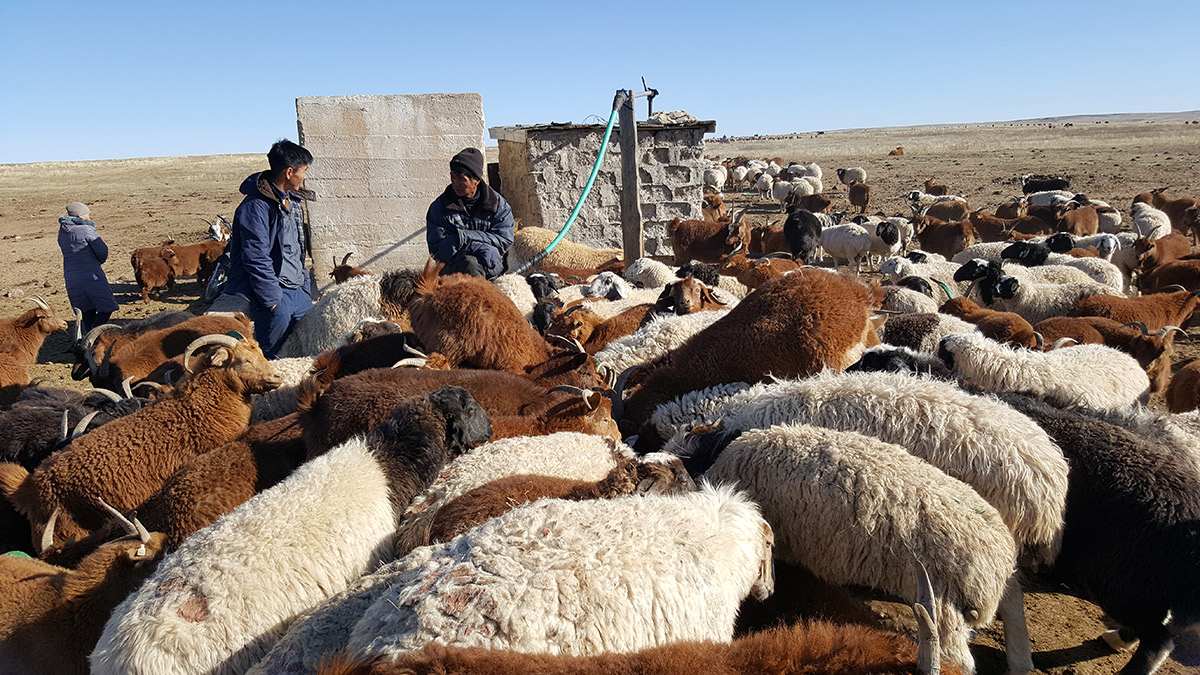 In the last ten years, Mongolia has witnessed a strong economic growth, with its annual GDP growing by 17%. However, the following crisis has affected a group of people – the nomadic shepherds – who were already facing many problems.

Harsh winters and the sequence in some districts of dzud – very dry summers followed by extremely cold winters, which slowly weaken and kill animals  — convinced Mongolian nomadic shepherds to find new ways to sustain themselves. They moved from the steppe to the suburbs of Ulan Bator, where one can now notice a so-called ger district – gers are the typical nomadic dwellings made of wood, leather and felt. This crowded neighbourhood shows gers in bad conditions, along with inadequate sanitation.

In 2016, ASIA has collaborated with People in Need and Tavola Valdese to reduce the effects of dzud on breeders in three districts (Asgat, Halzan, Uulbayan) in the Sükhbaatar Province, by providing them with 422 sheep, 3.000 bales of hay, and one ton of micronutrients. We also organised educational programs on the ‘Reduction of risks in emergencies’ for 454 people.

This campaign – along with a study on the reasons for shepherds’ debts; a further 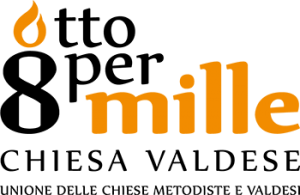 field assessment; and records from the Department of Agriculture and Breeding in the Sükhbaatar Province and from the Director of the Province Vets – has shown a further problem: the new generations of shepherds and vets lack both adequate knowledge to cure herds illnesses, and methodologies to face dzud.

Nowadays ASIA has been focusing on a project to study the most common illnesses, and on an analysis of the vet clinics and the vet system in the province. It also aims at training shepherds on how to face the main illnesses, and distributing equipment to vet clinics, and leaflets for first aid to shepherds.

With your donation you can help us in this project. Support us now.