Diverse but not distant 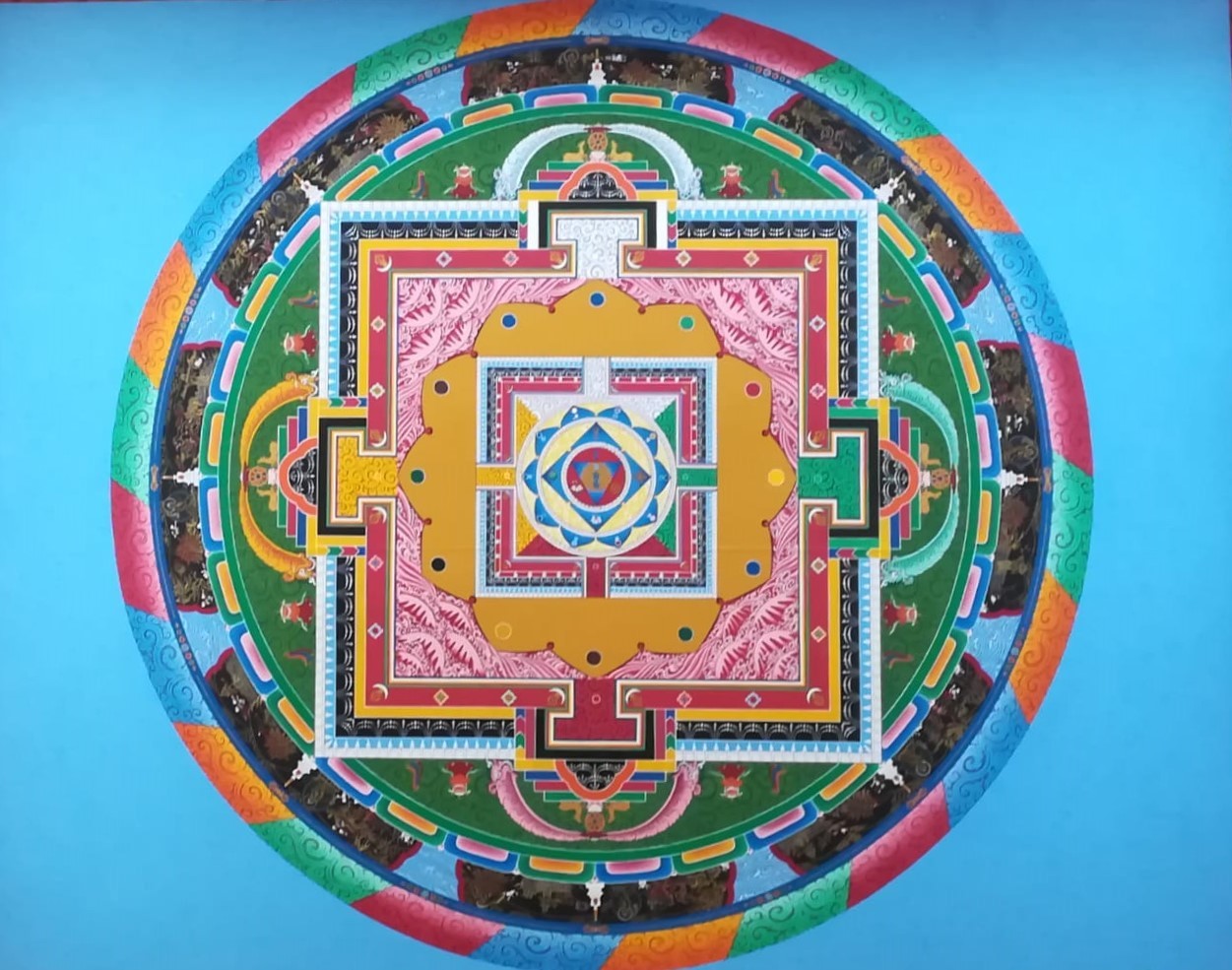 Italy, a country that has always been a crossroads for migrants and a destination for landings and first reception for many people from countries in emergency situations, has recently seen its civil society crossed by a conflict that oscillates between a desirable sense of solidarity and meeting between cultures and an often distorted perception of the “other”. This phenomenon of hatred, intolerance and discrimination towards the migrant community has become increasingly frequent.

With the project Diverse but not distant – Buddhist principles as a means of breaking down inner boundaries and making diversity a great gift, ASIA, together with its partners, launches an ambitious awareness-raising process to promote the knowledge of those universal values that mark differences as enrichment and not as a threat, shortening the distances between individuals of different cultures and traditions.

The need to sensitize the community on the issue of Global Citizenship is increasingly necessary. Valuing diversity and promoting social, cultural and economic interaction between people is the objective of the project launched by ASIA, which, together with its partners, will launch various activities based on some of the basic principles of Buddhist culture: empathy, interdependence and non-violence.

These universal principles will be disseminated through a long journey of events, trainings, conferences, contests and interactive events that will involve a large section of the community, especially school students, their families, migrants and all those sections of civil society potentially most ready to activate a process of constructive change.

The initiative will include over 6 thousand direct beneficiaries and over 62 thousand indirect ones. The activities will be held in Milan, Rome and Naples, the most representative cities for the number of foreign residents. A common assumption for all activities will be that of involving beneficiaries who would normally not have the opportunity to participate in events of this type by trying to reach even the peripheries and the most disadvantaged areas of the three cities.